His next tournament will be round-robin in Banja Luka, BIH Republika Srpska, on July 22-30

GM Yuri Solodovnichenko was born in Kherson, Ukraine on 8th of February, 1978. He started to play chess when he was five years old, and in 2000 became an International Master. From that time Yuri has won many open tournaments in different countries of Europe. Finally recognized as Grandmaster in January 2007, when his rating was close to 2600 already. Now his ELO is 2580. 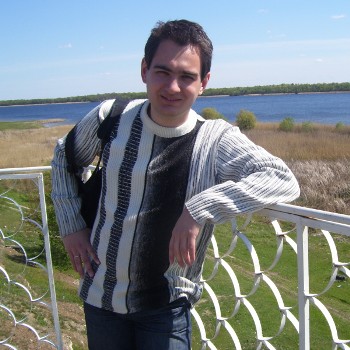 His next tournament will be round-robin in Banja Luka, Republika Srpska, on July 22-30. The organizers are “Krajiski Chess Club” and City of Banja Luka. Those interested in chess history will remember that the same team brought then unrated Garry Kasparov to his first GM tournament on 1978, which he convincingly won with 11.5/15, ahead of Andersson, Petrosian, Smeykal and other strong players.